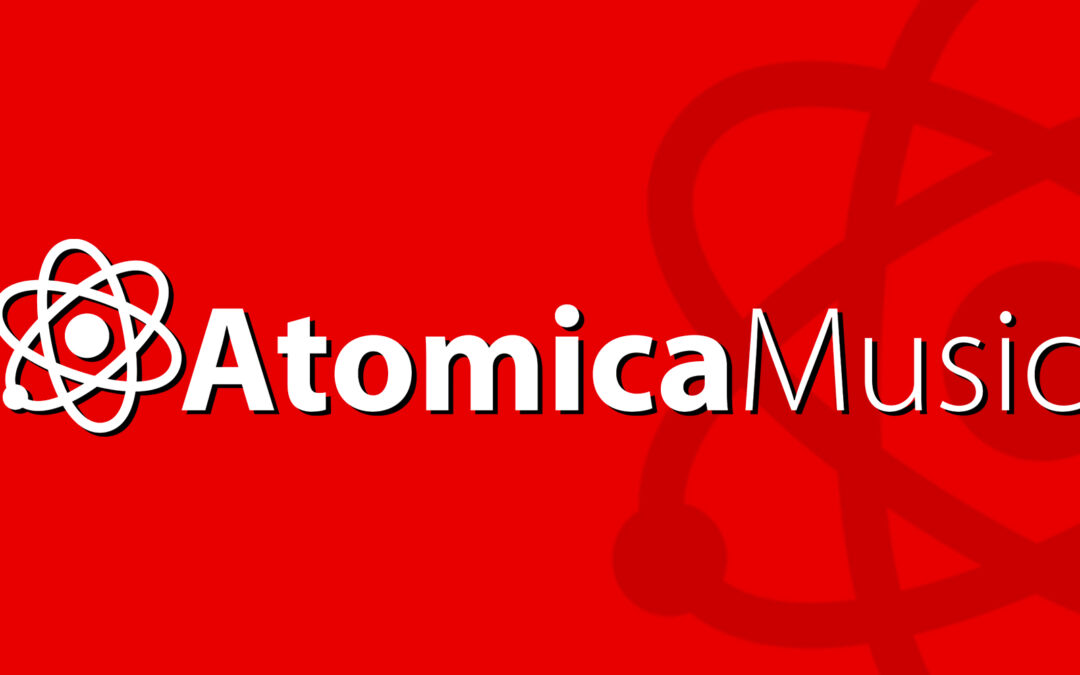 The Atomica Music Library is one of the first libraries Mama Dance had the privilege of representing in South Africa (going back almost 10 years now) and is year on year one of the most popular amongst our clients.  Their offering has increased over the years to include a number of labels including: Dark Horse, Elekt and Merge to name a few.  We thought it was high time we find out more about this Texas-based library from the owners, Brian Beshears and Scott Meath.

MD: How did the library get started?

We launched Atomica Music in late 2011.  Atomica Music is our 2nd library business to start and operate together.  Previously we started a company in 1999 that built and managed 3 catalogues in addition to creating content for other major US based libraries.  We sold that business in 2007, then eventually regrouped to create Atomica Music.

MD: Which album has been most inspirational for you?

Well, that is difficult to narrow it to just one album, but the albums that usually mean the most to us are the ones where we worked closely with a young or new composer to coach them in how to make good production music.   It is not unusual for us to find talented composers, but composing production music is a different skill…the art of creating engaging music while staying subdued enough to leave room for narration and other production aspects.  It is always a thrill to see a composer learn that skill and then watch their success within our library system.  Some good examples of this would be MRG1028 Inspire, SES1001 Chamber Pop and DHM1078 The Story of Life

MD: What genre of music do you guys personally, enjoy?

Scott – My background is in rock, but I love all styles and I’m a sucker for anything with a great hook.

MD: Which production have you been most proud of, that has used your music?

We have worked closely with the team making the show Comedians in Cars Getting Coffee and have supplied a large percentage of the music being used.  We are both huge Jerry Seinfeld fans, so it has been a thrill to contribute to this incredible show.  https://www.netflix.com/title/80171362.

MD: Do you play a musical instrument, and if so what, have you appeared on any tracks?

Scott – I’m a drummer but stopped playing some years ago.  Running the business has taken up my full schedule.

Brian – Same.  I started off as a composer in the early 90s.  Guitar was my main instrument, but we have both traded in our ‘chops’ for the privilege of overseeing the over 600 composers in our roster.

MD: What can we expect from your library going forward ?

We have slowly but steadily been increasing our production schedule. Currently now in 2020, we are releasing approximately 120 albums per year and we see that continuing to increase with time.  Quantity is a good thing, but it never trumps quality.  Over the years we have endeavoured to be a full purpose music library, creating music for all industries that utilize production music.  That said, we have leaned just a little heavy towards music appropriate for advertising, which has been a core focus for us in the U.S. market.  We believe that most of the increase in production schedule will focus on the TV/Film sector as that is a growing market segment for us not just in the U.S. but worldwide.   We just want to make the best music possible.  Some of that will come from pushing ourselves creatively and continuing to raise our quality bar.  Much of that though will come by listening to our clients and sub-publishers to better understand what is trending and what is needed.