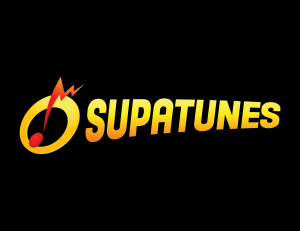 U.S. based SupaTunes is a premium urban and production music catalog offering a curated experience with 3000 hand picked tracks from 300 of the best independent artists worldwide. Committed to rigorous quality control, every song in SupaTunes catalog is selected by President Mark Guglielmo, an award-winning record producer, whose credits include Eminem, Black Eyed Peas, KRS-One, and Cut Chemist. With thousands of placements to date and clients that include NBC, Fox, MTV, ESPN, BET, and Bravo, SupaTunes is the soundtrack to some of the biggest shows on television including Americas Next Top Model, Jersey Shore, Pimp My Ride, The Real World, Wimbledon, and The US Open.

An example of one of SupaTunes finest urban producers is Jerrin Howard. He produces polished, rugged, and cinematic Hip-Hop, R&B and Pop tracks. A 21 year old phenom from Texas, Jerrin just produced and co-wrote the first single off Wale’s new album Ambition (Maybach Music/Warner Brothers) entitled “Lotus Flower Bomb” featuring Miguel, currently #5 on the US Hip-Hop/R&B Charts and #59 on the US Billboard Hot 100. Drawing on a wide range of influences from classical to blues, pop to jazz, Jerrin grew up playing drums in the Silver Springs, Maryland church where his father was the pastor.