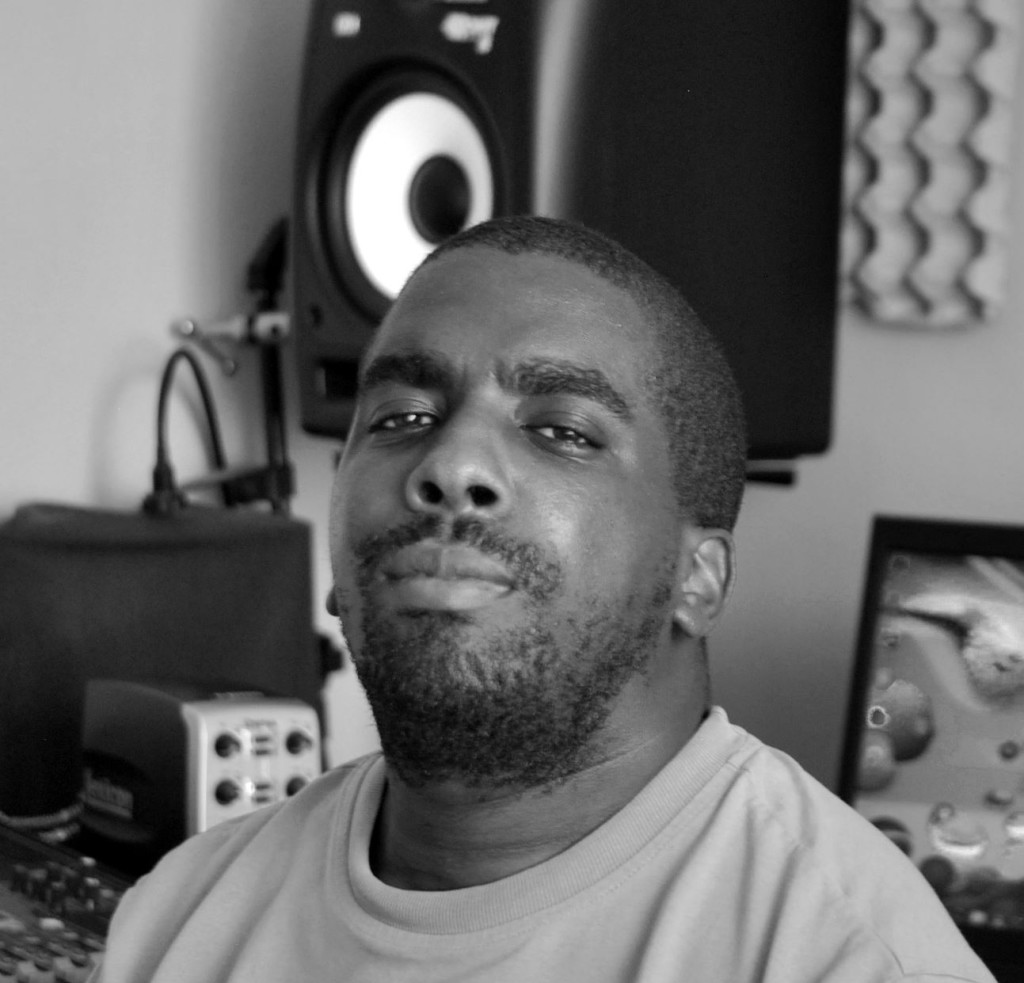 With two albums already on the Mama Dance ! Music Library and another two soon to be released we thought it was high time that we found out a bit more about Luka and just exactly what it is that floats his boat…

Tell us a little bit about yourself: where were you born, where did you grow up and what career did you dream of having?
Well I was born in the north-west province, in a small town called Saulspoort. From there I grew up in Mahikeng. In high school I was not really sure what I wanted to do once done with matric. When I got a varsity I did a bridging course which highlighted the aspects of marketing as a career and from there I pursued my marketing degree.

What do you do from Monday to Friday, 8 to 5pm (or thereabouts)?
I’d have to say it’s mostly music. If I’m not researching sound manipulation techniques as well as the effects of frequency on the body in its auric field then I’m probably looking into new production techniques that I can I add to my arsenal. I also produce music for other artists as well as my own production library.

What takes up the rest of your time?
I’d have to say looking into new ways of staying afloat in the music industry is what preoccupies most of my time.

When did the desire to make music first grab you?
The desire to 1st make music came in high school where I first learnt to DJ. It was great to play other people’s music but I always wondered what it would be like to actually make a song myself.

What gear do you use to produce music?
Currently I use Reason to build concepts as well as the basic mixing all my projects and then Cubase to do all the final mixing and mastering. I have a Rhode mic, a UAD-2 satellite mastering unit, Korg MIDI keyboard, a Lexicon Omega soundcard, KRK rocket 8 monitors and a Yamaha MG166cx mixing console. That makes up the core of my production gear.

Which artists or composers have influenced you over the years?
I’d have to say Charles Webster in terms of the house genre and J Dilla in terms of the hip-hop genre have greatly influenced the way I approach my production process as a whole. Rather than trying to create a specific sound according to the norm I incorporate a fusion of the different aspects of multiple genres in order to achieve a feeling and mood that’s unique to just me.

What are some of the challenges for local composers, artists and musicians and in South Africa?
I’d have to say the biggest challenge is that the industry’s heavily fragmented. Meaning that a composer or artist cannot rely on the conventional avenues of old like CD sales with the advent of digital sales and streaming that have cut earnings greatly for the up-and-coming artist. Even radio play is not guaranteed with a great song as trends dictate what makes it to play listing or not. Now one has to find other ways of adding value to their catalogue by incorporating music into ad and brand campaigns through sync deals and corporate partnerships. Well that’s just one way as you will still need to figure out a couple more.

How did you find out about the production/library music industry?
I initially started composing music on a fellow producer’s record label. He was doing his publishing through another company. The publishing company that was doing his admin inquired as to whether I’d be keen on doing production music and not just commercial. I was unfamiliar with the term production music so I began to do some research and I realized that it was actually a great stream to get into. I’ve been at it since 2013 and haven’t looked back since.